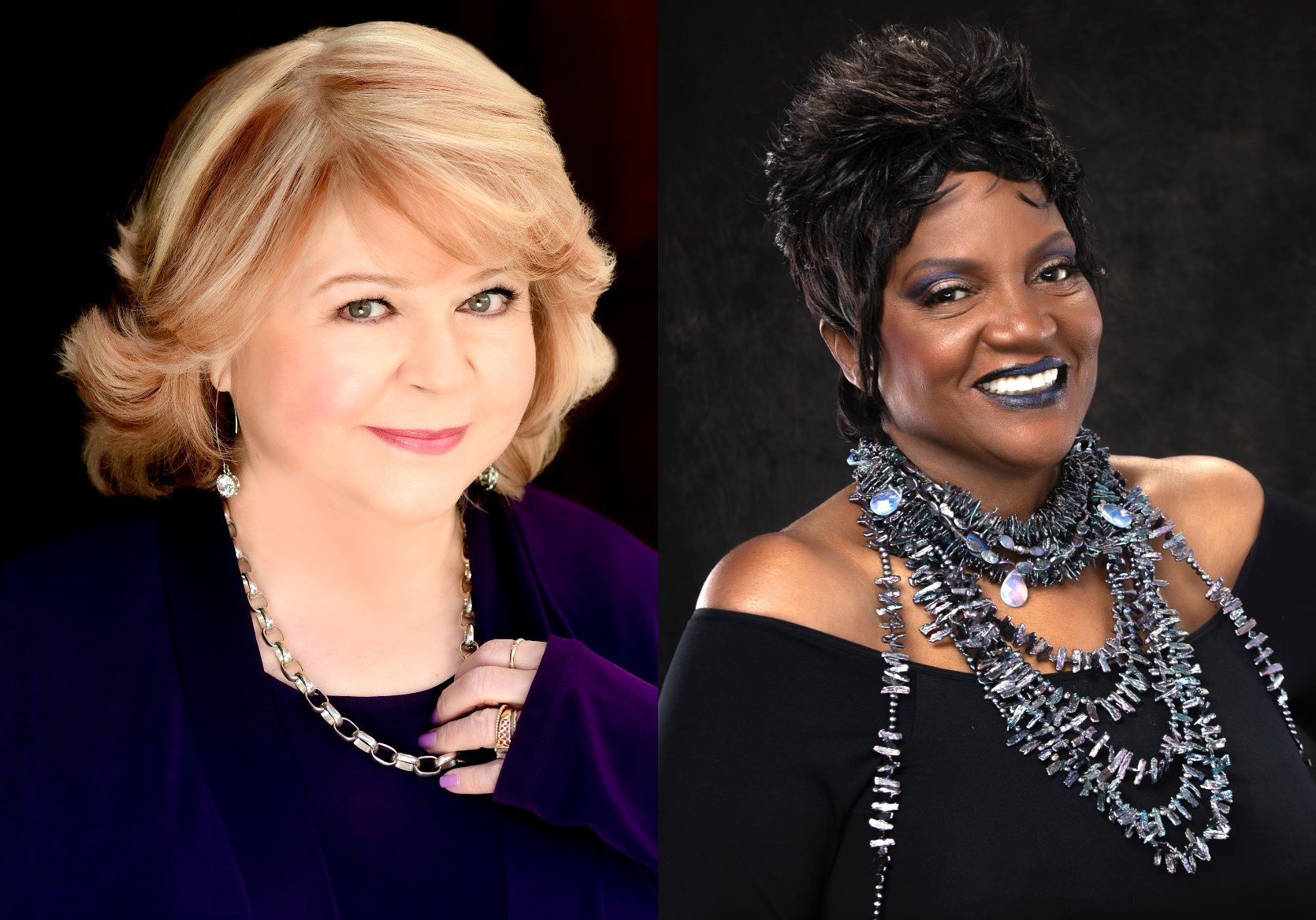 Patrika Darbo and Anna Maria Horsford will host the 12th Annual Indie Series Awards on April 7, producers announced today.
Emmy-winning actress and four-time nominee Patrika Darbo is a veteran of over 35 years in film and television.  She has guest starred on countless series including 9-1-1 Lonestar, The Big Bang Theory, The Middle, Devious Maids, Desperate Housewives, Dexter, Seinfeld, Roseanne and she was a series regular on the sit-com, Step by Step. She recently returned to the NBC daytime drama Days of our Lives in a role she originated in 1998.

As one of the most recognizable faces in Hollywood, Emmy-nominated actress Anna Maria Horsford continues to inspire audiences through cinema, television and theater.  Her career and influence span generations, bringing to life some of our favorite characters including Thelma Frye on Amen, Mrs. Jones in Friday, Friday After Next, Dee Baxter on The Wayans Brothers or Vivienne Avant in The Bold and Beautiful.

"I am thrilled to be hosting the wonderful ISAs once again and this time with my dear friend, Anna Maria Horsford,” Darbo said.  “Hell hath no fury like two seasoned old dolls!”

“Our gems are in the Indies,” added Horsford.

“Patrika has been a longtime friend to the Indie Series Awards, and we are excited to add Anna to the ISA family,” said producer Roger Newcomb.  “We are excited to see them onstage together and be celebrating nominees and presenters live and in-person.”

The ISAs celebrate the best in independently produced scripted entertainment created for the Web. In total, 49 series from around the world are nominated in 34 categories.
Darbo had starring roles in the Netflix original film Puppy Star Christmas, Lifetime’s Cradle Swapping, and she had a recurring role on CBS’s The Bold and the Beautiful and The Young and the Restless.  Some of her film credits include Leaving Normal, Midnight in the Garden Of Good and Evil, Daddy’s Dyin' (Who’s Got the Will?), Speed 2, Rango and Babe.  She is often remembered for her standout role in Clint Eastwood's In the Line of Fire where John Malkovich infamously proclaimed to her character, "You shouldn't have been from Minneapolis.”  The American Film Institute has listed this as one of the 100 most memorable film lines of the last century.  She also served as a Governor at the Television Academy and can be seen on the Amazon series Studio City.

Horsford can be seen on a wide-range of projects premiering in 2021-2022, which include her roles as Roberta on TBS’s The Last OG, Nicole on ABC’s The Conners, Jolene Hernandez on Amazon Prime’s Studio City, Aunt Deedee on BratTv’s Sunnyside Up, and Gramma Missy on Amazon Prime’s Ghost Tape. Fans will be excited to see Anna in the Hulu premiere of Vacation Friends starring John Cena. She also recently landed a guest star role on FOX’s hit series Pose along with Billy Porter and can be seen on the new CBS hit series B Positive.  Her recent credits include RuPaul’s How the Bitch Stole Christmas, as well as feature film Me Time on Netflix, alongside Kevin Hart, Regina Hall and the legendary John Amos.
Since 2009, the Indie Series Award has honored the most creative and progressive talent in independent web series.

The 12th Annual Indie Series Awards ceremony will be held at The Colony Theatre in Burbank on Thursday, April 7 at 8 p.m. PT/11 p.m. ET.

Anacostia and The Bay lead the pack with 15 nominations each.  They are joined in the Best Drama Series category by Arthur, Capital Roar, For the Record, Incompleteness, My Pride and Purgatory.

The comedies were led by The Amazing Gayl Pile: Last Resort with 14 nominations.  They are joined in the Best Comedy Series category by Aidy Kane (Really Wants You to Love Him), Cady Did, Cam_Girlfriend, Claire-ity, The Communist's Daughter, Reality Sets In and Searching for Sylvie.

The growing audio fiction genre was added to the ceremony this year.  The nominees for Best Audio Series are Around the Sun, Clutch: Chapter 3, Earth Eclipsed, Jack and Lou: A Gangster Love Story, The Ol' Timey Spectral Hour and Silva Lining's Care Plan.

A record number of submissions were received from outside the United States leading producers to create the Best International Series category.  Nominees include Arthur (Switzerland), Capital Roar (Colombia), Don’t Care to Share (Israel), Incoming: Words of War (Australia), Isolated (Peru), Like in Movies (Japan), Mortal Glitch (Ecuador) and On a List (Canada).