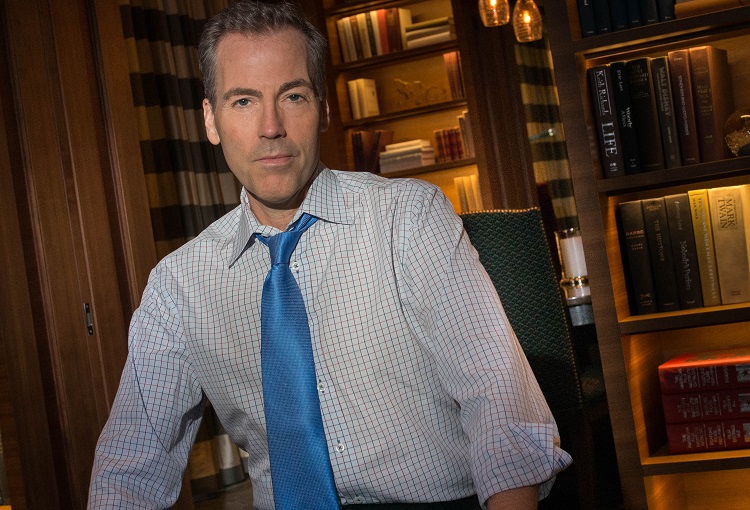 The 56th Annual Publicists Guild Awards take place on February 22, the Friday before the Academy Awards, at the world famous Beverly Hilton (also home of the Golden Globe Awards). The International Media Award "honors an outstanding member of the international press who reports on those areas of show business covered by our membership and whose association with our members lends credits to both Publicists and the entertainment industry." That same month, Aspen will celebrate his 16th Anniversary as the Showbiz Editor for Australia's #1 rated morning show, Sunrise.

"The nomination came as a complete surprise, as I work in such a crowded field of talented international journalists," Aspen said. "It's a huge honor and always a treat to attend the Awards and enjoy some social time with so many friends and colleagues. The reward is in the work, so to be acknowledged with a nomination is itself cause to celebrate." With a nod to another veteran of Daytime Television, he adds with a laugh, "I'm becoming the Susan Lucci of this category. Maybe the fourth time will be a charm!"

Good luck, Nelson. This is your year!
Roger Newcomb
Share